Coronavirus: INTO warns school system is creaking - The Irish Times

Primary schools are creaking at the seams due to “soaring” Covid-19 transmission rates and a substitution cover crisis, according to the country’s largest teachers’ union.

The Irish National Teachers’ Organisation (INTO) said there has been a trebling in the number of positive cases among primary school-aged children since routine contact tracing ended in late September.

The proportion of children who tested positive ranged from 0.1 per cent in Kerry to 4 per cent in Waterford.

In addition, the survey found that a substitute was not available for almost a third of days when teachers were out sick or self-isolating. This amounted to almost 3,700 substitutable days which were not covered during the 16-day period.

On days where a substitute was available, only half of posts were filled by a registered primary teacher.

Inside Politics · "No clear idea what to do next"

INTO general secretary John Boyle said “soaring transmission levels” in schools are an “indictment of the premature removal of testing and contact tracing from our primary schools, and of the frustrating failure to move quickly to deploy antigen testing”.

A report by the Health Protection Surveillance Centre last week said while there were 16 notified outbreaks associated with schools during the latest seven-day period, most involved a small number of cases.

Minister for Education Normal Foley is expected to publish detailed guidance for parents and schools on Monday about how the antigen testing programme in primary schools will operate when it begins on November 29th.

The INTO, meanwhile, wants a review of rules on whether face masks should be worn, along with the roll-out of vaccines for under-12 and air filters for schools with poor ventilation.

“It simply cannot be a coincidence that the number of 5–12-year-old children contracting the virus has trebled since crucial public health supports were removed from the primary sector less than two months ago.”

He said teachers and principals has been “abandoned” and left to protect themselves and their unmasked, unvaccinated pupils from the impact of the highest wave of infection in their schools since the pandemic began.

Ms Foley, however, has said that her department has been led by public health advice and invested record sums in providing risk-mitigation measures and additional substitution cover.

Stay on top of the latest newsSIGN UP HERE

More from The Irish Times 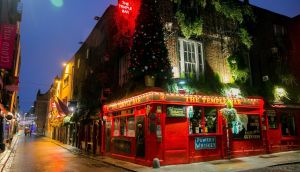 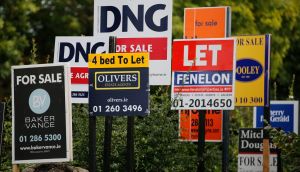 6:20 Opinion: Government does not want house prices to fall 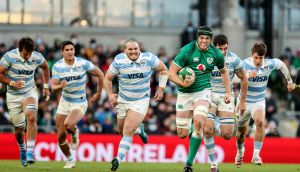 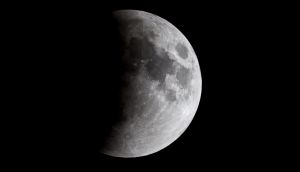 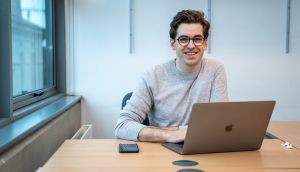 A drive to create that led to a tech start-up 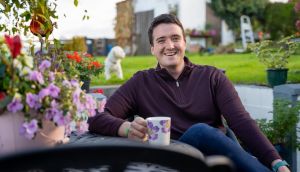 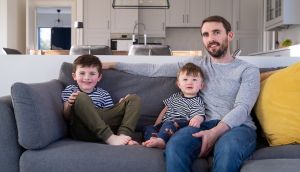 ‘Heat pump technology is used in Scandinavia, so we knew it must be good’ 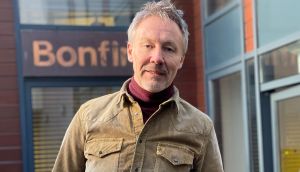 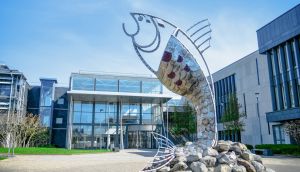 Open Days Planning for college? Everything you need to know about open days 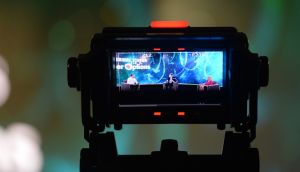 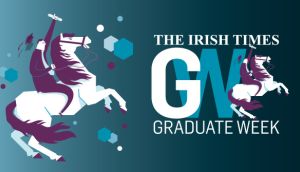 Grad Week 2021 What lies ahead for this year's graduates? 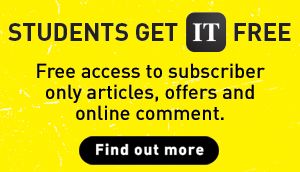 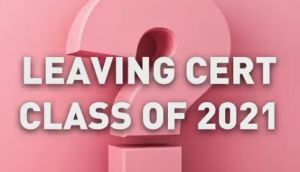 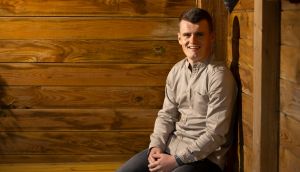 Smart Choices 2021 Everything you need to know about apprenticeships, further education and training

Home tuition Coronavirus: Our guide to the best teaching and learning resources online

My son’s teachers are not qualified to teach their subjects. Is this allowed?

My 17-year-old is refusing to return to school. What are our options?

I’m worried my son isn’t suited to his course. Must we pay fees if he drops out?

Will my son lose out in next year’s Leaving Cert due to return to ‘normal’ exams?

The week the State’s Covid gears were jammed into reverse

Paul Cullen: This wave of the virus, like the others, will pass